Some of the harsh results of the bankruptcy means test might be reduced by the recent Supreme Court decision in Jan Hamilton, Trustee vs. Stephanie Kay Lanning.  In this case, the Supreme Court has held that bankruptcy judges don’t have to apply a “mechanical approach” to means testing in Chapter 13 bankruptcy cases.  Bankruptcy judges can take a forward looking approach and consider the realities of a debtor’s income.  This case is good news for any consumer who is considering filing bankruptcy in Georgia.

In Lanning, the debtor received a one time buyout payment from her former employer during the six month period that preceded her Chapter 13 bankruptcy case.  As of result of this buyout, her income for the six month period was greatly inflated as compared to the future income she expected to receive.  The Chapter 13 trustee argued that the means test should be applied mechanically and the buyout from her employer should be taken into account when calculating her future Chapter 13 payment.  The trustee argued that the proper way to calculate projected disposable income was simply to multiply the number at the end of the means test by sixty months.  The problem with this approach is that debtor was never going to receive another buy out from her employer but yet her Chapter 13 payment was going to be calculated as if she were going to keep receiving this payment.

Fortunately, the Supreme Court decided that bankruptcy judges do not have to ignore reality when calculating Chapter 13 payments for a debtor.  In Lanning, the Court states that the “arguments in favor of the mechanical approach are unpersuasive.”  The Court continued, “a court taking the forward-looking approach should begin by calculating disposable income, and in most cases, nothing more is required.  It is only in unusual cases that a court may go further and take into account other known or virtually certain information about the debtor’s future income or expenses.”

Georgia consumer bankruptcy expert Jonathan Ginsberg predicts that “judges will use the rationale of Lanning to reduce some of the harsh results of the means test and help debtors improve their chances at success in Chapter 13.” 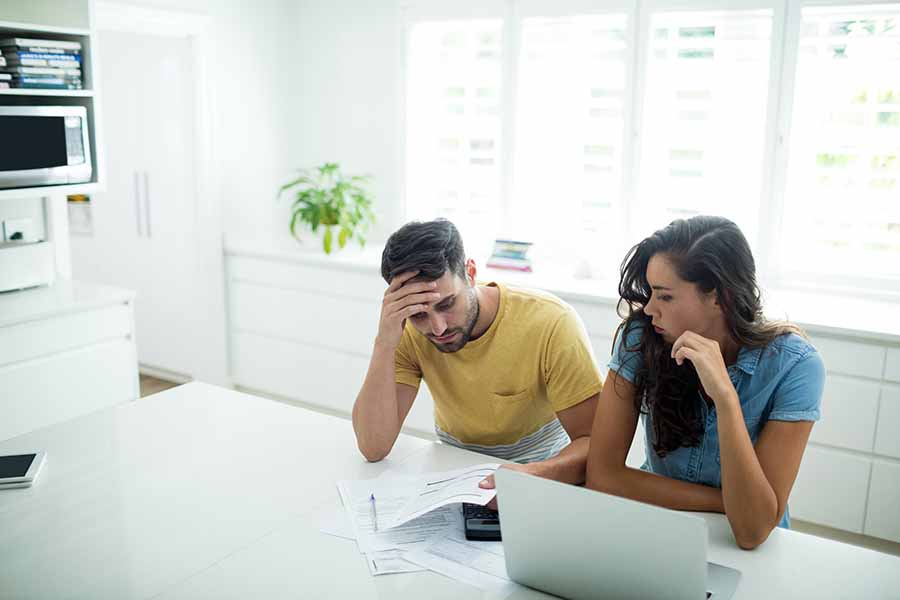