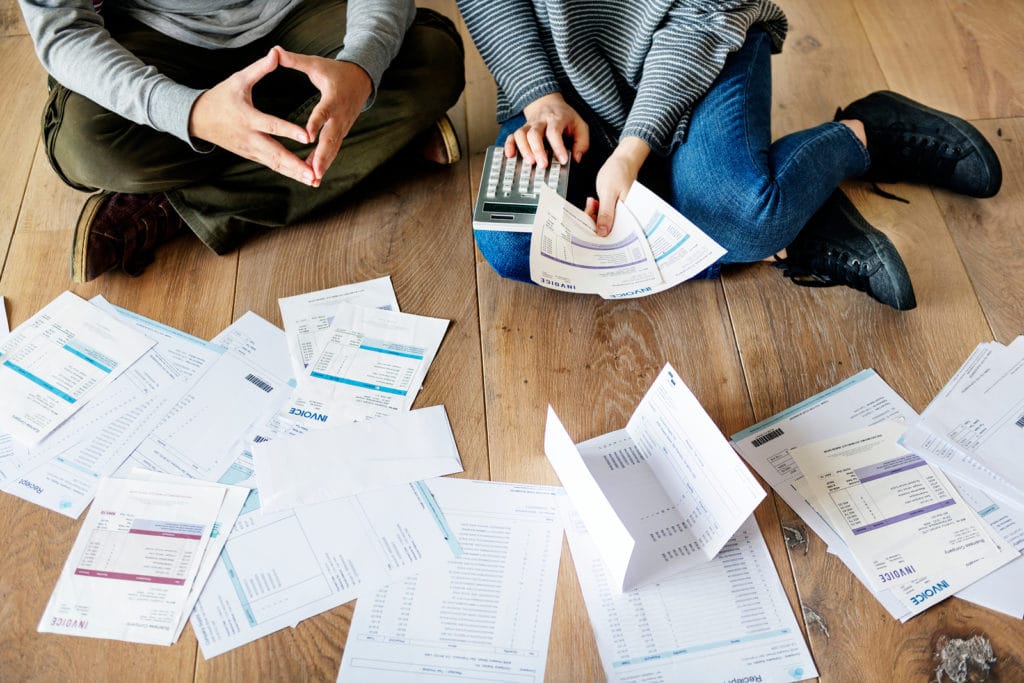 According to a recent report from WSAV NBC News in Savannah, the amount of credit card debt among U.S. consumers has now reached approximately $1 trillion. Data from CNBC goes further too also include debt stemming from mortgages, student loans, and vehicle loans, which roughly totals $13.15 trillion. This is the fifth year in a row that household debt has increased. Many struggling borrowers seeking relief may encounter confusing information about options such as debt consolidation and bankruptcy. Although these are two entirely different processes, they are often misinterpreted as being similar.

Bankruptcy is a federally-based legal process where a debtor may protect or liquidate available assets to repay debts. For individuals, a bankruptcy may be either a Chapter 7 or a Chapter 13. A Chapter 7, which may be referred to as a “fresh start” or “straight liquidation” is geared for those with minimal income and assets. It essentially discharges all qualifying debts without repayment. A Chapter 13 bankruptcy, commonly referred to as a “wage earners plan”, restructures the individual’s debt into some repayment arrangement over a set period of time. Often the amount to be repaid is only a fractional amount of the entire debt.

A debt consolidation involves combining a group of separate debts into one. Typically, the goal is to consolidate debts with high rates of interests into one that offers a single monthly payment at a lower rate of interest. This may be an option for those with various debts that are still at a manageable level for the borrower. A loan also may be obtained against an asset, such as your home, that functions as a tool for consolidation of multiple debts.

One common type of consolidation loan is a home equity loan. We will use a simple example to illustrate the concept. Assume you have three separate credit card accounts with balances of $1,000 each with interest rates of 9, 10 and 12%. You could obtain a loan against your home for the total amount to satisfy these debts ($3,000) and then repay the single equity loan, which has an interest rate of only 8%. Another common form of debt consolidation is via balance transfer. Based on the prior example, you could transfer the balances from the credit cards with the 10% and 12% interest rates to the card that affords you the lower 9% rate.

Consumers may be misled by marketing that they see from bankruptcy attorneys who advertise a Chapter 13 bankruptcy as a “bill consolidation” or “debt consolidation”. Chapter 13 bankruptcy requires court approval of a plan and assigns a trustee who is responsible for making payments to creditors. A bankruptcy court may determine that certain assets be sold with the proceeds forwarded to creditors. In a bankruptcy, you have the benefit of a federal court and your attorney’s oversight ensuring that parties are not misled or subjected to dishonest practices. This is not the case with debt consolidation firms and the State of Georgia has implemented consumer laws governing them.

The state’s Debt Adjustment Act established a host of provisions that regulate firms within the debt consolidation industry, some of which are as follows:

There have been many cases where criminals executing scams have posed as legitimate debt adjustment firms. Many advertise themselves as non-profit organizations that actually are quite the opposite. Often consumers are presented with debt management solutions that are simply “too good to be true” and require that a large fee be paid upfront. Such activity has become increasing possible in our internet-based consumer marketplace that may allow these firms to more easily deceive consumers who are often desperate to find a solution to their financial woes. If you suspect fraud, there are many resources available including the Georgia Consumer Protection Unit and other consumer advocates such as the Better Business Bureau.

Those who find themselves in difficult financial situations associated with debt should consider seeking the advice of a legal professional that can explain your options. Debt consolidation may be appropriate for some people, but not for others based on the unique circumstances. The Law Office of Jeffrey B. Kelly has assisted clients with over 5,200 bankruptcy cases. We encourage you to contact our office today for a free consultation at (770) 809-3099.