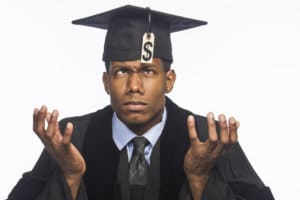 Student loans are a trap that have ensnared thousands of our youth across the United States.  The promise of a college education rings hollow for many graduates.

Mitch Daniels, former governor of Indiana and current president of Purdue University, does a great job of describing the economic slavery that many college graduates face today.  Mr. Daniels wrote an editorial in the Wall Street Street Journal that is eye opening.

In the editorial, Mr. Daniels states, “according to the Federal Reserve, educational debt has shot past every other category – credit cards, auto loans, refinancings – except home mortgages, reaching some $1.3 trillion this year.”

Mr. Daniels says that the younger generation has been damaged by the economic slavery of student loans in the following ways:

I agree with Mr. Daniels when he states:

For future generations to enjoy the higher living standards America has always promised, nothing matters more than that the U.S. remains a land where miracles of innovation and entrepreneurship happen consistently.  As a matters of generational fairness, and as an essential element of national economic success, the burden of high tuitions and student debt must be alleviated, and soon. 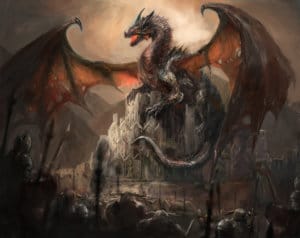 What is the solution for the giant student loan monster?  How can we slay this dragon that eats our youth?

In my opinion, the answer is to make ALL student loans dischargeable in bankruptcy just like they were in the early 1990s.  I would love to see a study done showing how the change in the bankruptcy laws in the 1990s has impacted the cost of a college education.  I’m willing to bet that it caused the cost to jump through the roof.

What can you do to help?

Run for congress on this issue and/or get your local congress member to join NACBA in this fight for the younger generation.

It is time for a change.