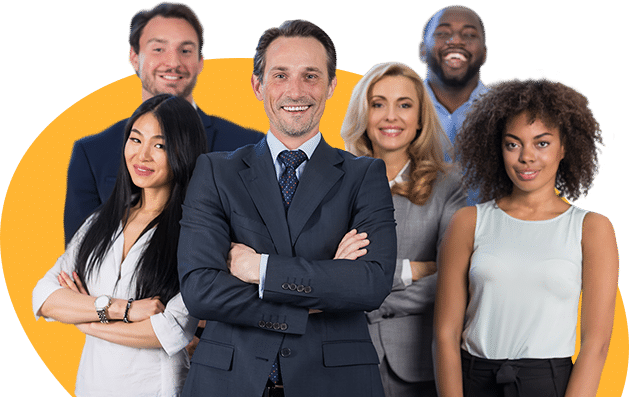 Anyone who has dealt with immigration law will tell you that you would not want to deal with any aspect of immigration law on your own. Immigration involves a lot of paperwork that even people born in the United States would have trouble with, let alone people from other countries who don't speak English as their first language.

The truth regarding immigration to the United States is that countless potential immigrants are unsure of all that must be done throughout the application process, and so this lack of knowledge makes it difficult for them to enter the country and remain here legally.

The Law Office of Jeffrey B. Kelly has extensive knowledge and experience in the United States immigration process. Our hardworking legal team works hard to get you the best possible outcome in your case. We will help you make sure that all of the requirements for family-based immigration classifications are met, that your documents are complete and that your chances of a positive outcome in the immigration process are as high as possible. Contact us right away to set up the first meeting. Parents are classified as "immediate relatives" and can get a green card for legal permanent residence as soon as the application process has been completed. Parents  can remain and work permanently in the country thanks to their U.S. residency.

Generally speaking, only those who have US citizenship and at the age of at least 21 years, old can sponsor parents to live permanently in the U.S. A parent cannot be brought to the U.S. by a child who is only a legal permanent resident, such as a green card holder.

What Are the Most Common Issues When Applying for a Green Card for Parents?

If you are a parent of an American citizen and you have been living illegally in the U.S. for at least six months, you are not admissible. This could make it impossible to get permanent residency for a period of up to ten years. You might be able to get out of the time ban by asking for a waiver of inadmissibility. To get a waiver of inadmissibility, you have to show that your qualifying relative who is an American citizen would have to go through extreme hardship in case the visa is denied. In this particular scenario, only your spouse or parent can qualify. Your c Children, however, do not.

Parents who move to a new country may leave their children with a lot of financial burdens. The United States government will want them to show that their child's family income is at least 125% higher than the U.S. poverty level and is enough to take care of their family and parents.

The parents should have a sincere desire to reside in the U.S. They can’t use a green card as a travel document. What if permanent residents spend too much time outside the U.S.? In that scenario, U.S. border agents might find out that they really "live" elsewhere and have "abandoned" their U.S. residence. In these situations, the border guards can refuse to let the person back into the United States.

Parental Residency and Immigration: The Case of Undocumented Parents of a Child with U.S. Citizenship

Many families in the U.S. have a U.S. citizen child, but the parents are residing illegally in the country. The parents may have come to the U.S. illegally or used an expired US visa, and they gave birth to the child in the U.S. In some situations, the parents brought their child from a different country, and the child was granted a green card but the parents were disqualified. Some children enter the United States on a US visa and later became US citizens, and then they invite their parents to visit, and the parents end up staying permanently.

If a parent illegally stays in the U.S. for at least 180 days, they can't come back for three years. If they stayed illegally for a year, they are not allowed to come to the U.S. for ten years.  If the parents complete the last step of getting a green card by meeting with an immigration official abroad, they won't be able to come back to the U.S. without a waiver for 3-10 years.

Some parents, such as those who came to the U.S. with a visa or under the visa waiver program, will not have to leave. Through a process called "adjustment of status," the parents can stay and get their green card by going to their interview at a U.S. Citizenship and Immigration Services office (USCIS). This applies even if they have overstayed their visa. The parent, however, must not have abused their visa or gotten it only to acquire a green card and immigrate to the United States.

Parents who came to the U.S. without being inspected can't change their status unless they fall into one of a few special categories.

What Chances Do Parents of American Citizens Living in the United States Have for Immigration?

If the parents of an American citizen living in the United States on a valid visa, they ought to be able to change their status to that of immediate relatives by filing the necessary paperwork and attending their interview at a USCIS office.

The only potential problem is if the parents applied for a nonimmigrant visa to the United States with the sole intent of changing their status after they arrived. This is considered as visa fraud. If the parents used a visitor visa (B-2 visa), they should have merely meant to travel for tourism purposes and changed their minds about applying for permanent residency only afterward.

What are the Chances of Immigration of American Citizens’ Parents Who Are Living Outside the U.S.?

The process to acquire a green card through a child who is an American citizen should be easy for parents who live outside the United States and have not done anything to make them inadmissible.

Before traveling to the United States on an immigrant visa, the parents should anticipate going through "consular processing," which entails filing paperwork and attending a visa interview at a United States consulate of their home country. As soon as they enter, they are lawful permanent residents. The official green card probably won't come for a few weeks.

What Supporting Documents Do I Need To Submit?

The documents you must give the U.S. Citizenship and Immigration Services depend on which parent you would like to bring over. For instance, if you were born outside of marriage and your father never made you legal, you will need to provide different documents than when you're sponsoring your mother. Among the standard documents are

When Will I Be Able To Bring My Parent?

Your parents are not required to wait on a green card waitlist or to be bound by the number of green cards available to their country because they are regarded as immediate relatives.

The application could take up to a year to process. You must give the authorities all of the documents they need for processing your application.

Can I bring my birth parents if I was adopted?

Children who have been legally adopted can't help their birth parents live in the U.S. permanently. An immigration lawyer can help adopted children find other ways to sponsor their biological parents' move to the U.S.

Reuniting with your family shouldn't be hindered by issues at the U.S. border. A parent immigration lawyer from the Law Office of Jeffrey B. Kelly can guide you through the necessary steps based on your legal relationship with your parents.  We can help you figure out what documents you need to submit in order for your petition to be approved as early as possible.

Consult with our immigration attorney for help in filing your petition and advice on how to sponsor other family members for legal entry to the United States. Our law firm not only handles immigration cases, but also Chapter 7 Bankruptcy, Chapter 13 Bankruptcy, Wage Garnishment, Home Foreclosure, and Vehicle Repossession. Call us now!

We are experienced immigration lawyers ready to help you achieve your goals. 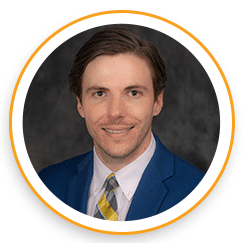 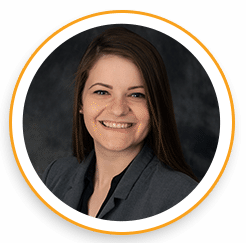 Need Immigration Advice? We Can Help